A great attempt to make a new tradition in the Chichibu area- Venture Whisky, Ichiro’s Malt -

Mr. Ichiro Akuto, the founder of Venture Whisky and the blender of Ichiro’s Malt


Good water is key for sake brewing. Subterranean rivers which flow from the holy mountain, Buko, ensure good sake is produced in Chichibu, where there are three sake breweries including Buko Sake Brewery. Additionally, there are two wineries and one whisky distillery in Chichibu. According to the website “Whisky for Everyone”, Japan is the third largest producer of whisky behind Scotland and USA. In fact, World Whiskies Awards has categories only for Japanese whiskies. Suntory and Nikka are the leading producers and large-scale enterprises, but a distillery in Chichibu called Venture Whisky won awards in two categories in World Whiskies Awards in 2016, “Best Japanese Single Cask Single Malt Whisky” and “Japanese Single Cask Single Malt Whisky 12 years and under” with Ichiro’s Malt Chichibu Single Cask No. 3867. 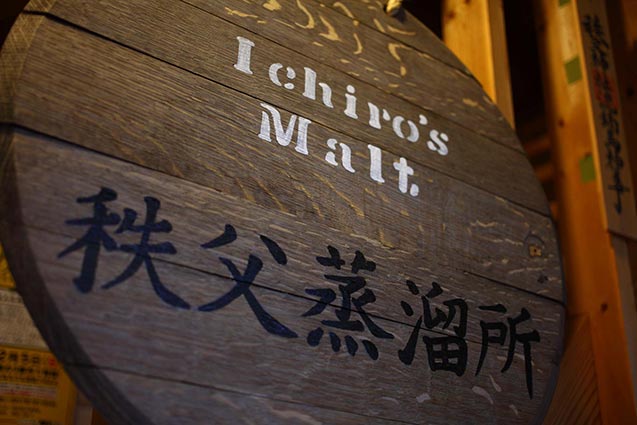 Venture Whisky is a very small distillery with only 13 full-time staff members and produces 90,000 litters of whisky a year, which is the volume that mid-scale distillers produce in 2-3 weeks and the large scale ones produce only in 2-3 days. Therefore the distillery is not open for the public with the exception of groups of highly interested people with reservation beforehand. 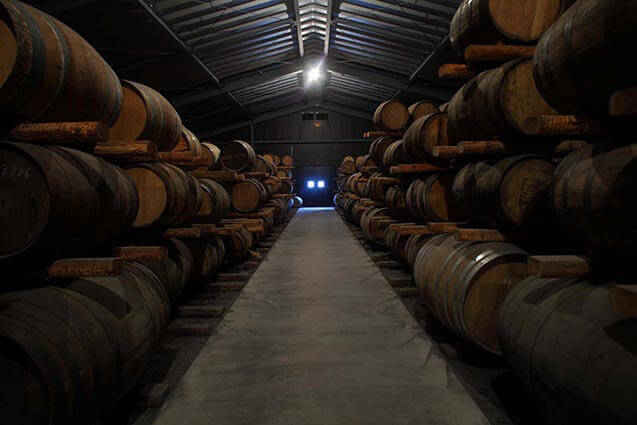 Today, we were very fortunate to have a rare look inside the distillery guided by Mr. Ichiro Akuto, the founder of Venture Whisky and the blender of Ichiro’s Malt whiskies and the staffs who are passionate for whisky making. 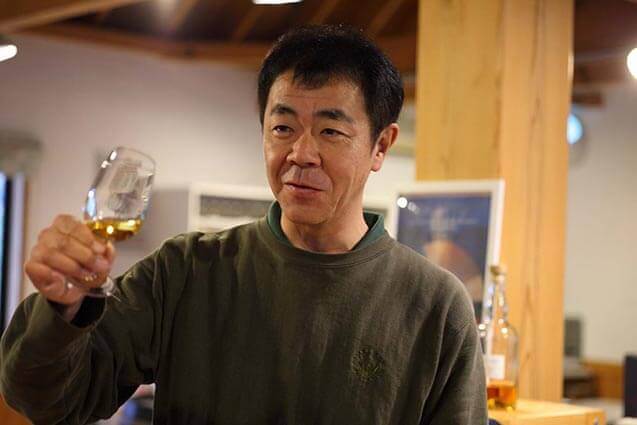 Mr. Ichiro Akuto, the founder of Venture Whisky and the blender of Ichiro’s Malt

Venture Whisky is a distillery that began as a “venture business” as the company name indicates. Mr. Ichiro was the son of an old sake brewer which extended the business to incorporate the production of whisky. While the business was purchased by another company, Mr. Ichiro loved the whisky so much that he took over 400 casks of the unblended malt whisky from his father’s distillery which he used to start his workshop in 2004. 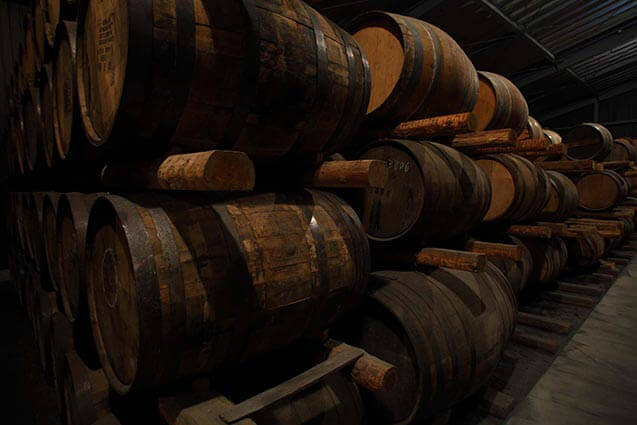 At the time, the whisky business was slow in Japan, but he was confident in its potential of whisky, and went to Scotland to learn the whisky brewing process and prepared his own distillery. The pot still that determines the quality of whisky in Venture Whisky’s distillery was made haut couture by Forsyths in Scotland in order to produce whisky exactly how Mr. Ichiro wanted. 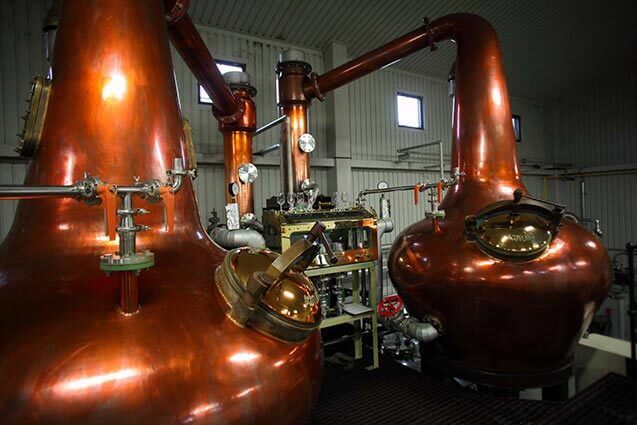 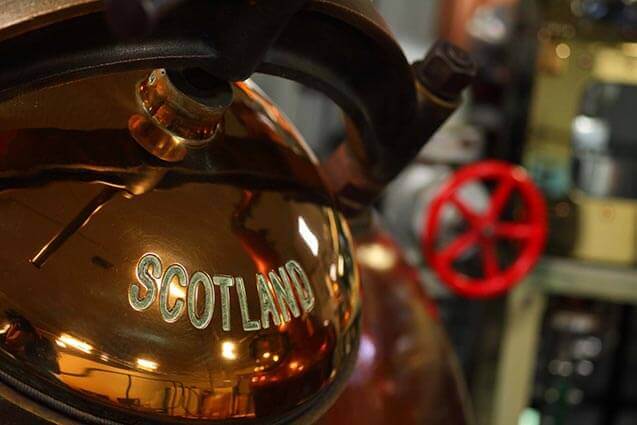 There are three factors that make Ichiro’s malt whisky extraordinary: the wood for the casks; the water; and the climate. The choice of wood for the casks (where the fermentation of the malt occurs) affects the taste of whisky. As European oak is essential for the Macallan, the world-wide famous highland single malt Scotch whisky, Mr. Ichiro chose Japanese Oak for his casks. Chichibu’s water contains less calcium and magnesium ions, which is desirable for the production of good whisky. Chichibu’s climate is very harsh for human beings. Its maximum temperature in Summer is 35℃, the minimum temperature in Winter is -10℃, and the average difference of temperature between daytime and nighttime is 12℃. However, this intemperate climate in Chichibu is perfect for whisky making. An additional and significant factor, of course, is the sincere passion of Mr. Ichiro and all the staff members have for whisky making. 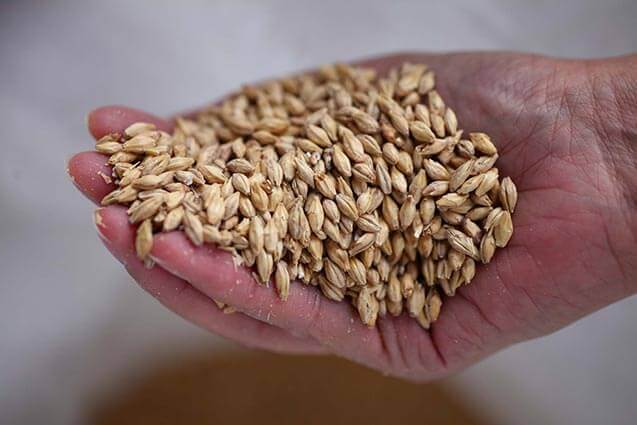 Ichiro’s whisky primarily uses malt imported from England, but the aim of Mr. Ichiro is to make Single Malt Whisky only with the malt made in Chichibu and the peat made in Saitama prefecture in the near future. 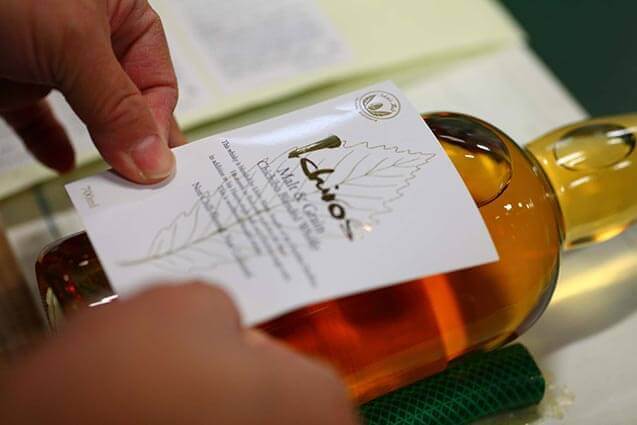 His dream is to taste Ichiro’s malt whisky of 30 years. By that time, the pot still will have a massive splendor and will exude a certain dignity as the ones that he saw in Scotland. Furthermore, he hopes in 30 years that the whisky made in Chichibu will have become traditional produce. 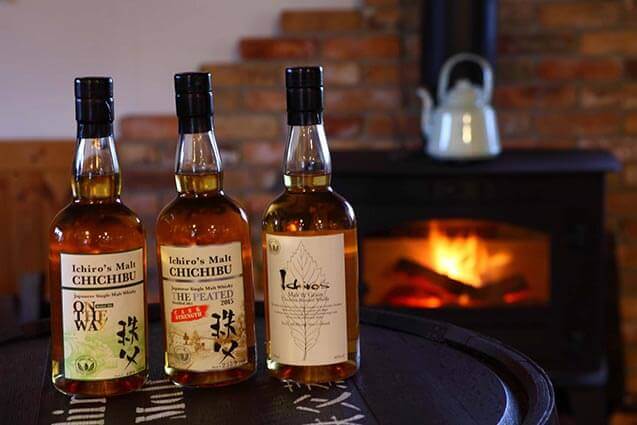 Bar-hopping is becoming a local tradition in Chichibu. Normally, in Japan, a pub-crawl involves a selection of izakaya (trans. Japanese style drinking houses with a menu of small dishes like yakitori (trans. grilled chicken skewers) and sashimi (trans. sliced raw fish) for various food for snacks). In Chichibu, however, people crawl authentic bars. The purpose of this crawl is not to sample food or girls but Ichiro’s Malt Whiskies. Ichiro’s malt whiskies, even the standard ones, are very difficult to find in the general market because of its small production. They are among some of the rarest, most special whiskies that only a few can obtain. Bar-hoppers seek various rare bottles of Ichiro’s malt whisky that the owner or bartenders of each bar in Chichibu have selected for their stock. If you have ever heard of the fame of Ichiro’s Malt whiskies, or even if you have never heard of it but if you are a whisky lover, why don’t you stay in Chichibu to make bar crawl to taste all the Ichiro’s Malt whiskies that exist in the world?