vol.7 “I aspire to be a chef who can make people happy and healthy through food”

Mr. Gaston Acurio is also an active social entrepreneur. He has set up a culinary school for low-income young people.


Nestled in a bustling city of Sapporo, Hokkaido, a 10-seat counter-style French restaurant “wineman” is a sister outlet of a one Michelin-starred French restaurant “aki nagao”. Run with the same passion and spirits as its older sibling, wineman houses a private, calming atmosphere. With sustainability as its core concept, the restaurant walls and cutleries are made of reused and recycled materials. This is where Ms. Eriko Kakuta, a graduate of Le Cordon Bleu Tokyo, currently works as a chef.

After graduating from university, Ms. Kakuta initially worked as a registered dietitian. Her job triggered her to think about food in a deeper way, and soon, she realized what she really wanted was to gain more knowledge and skills on cooking and bring happiness to people through her dishes. After a lot of consideration, she decided to pursue a career as a chef and joined “aki nagao” with no professional cooking skills.

Although Ms. Kakuta grew a lot as a chef at “aki nagao”, there were moments in the kitchen when she felt she needed to “study a lot deeper to succeed as a chef,” she recalls.

She eventually chose to join Le Cordon Bleu Tokyo, where she felt she could “fully concentrate on studying, rather than continuing with the on-the-job type training.” Although she lived in Sapporo, she says she had no hesitations about studying in Tokyo. “I really wanted to learn French cuisine from the basics, and Le Cordon Bleu Tokyo provided an ideal environment. I am very thankful to my parents for understanding my dream and supporting me.” 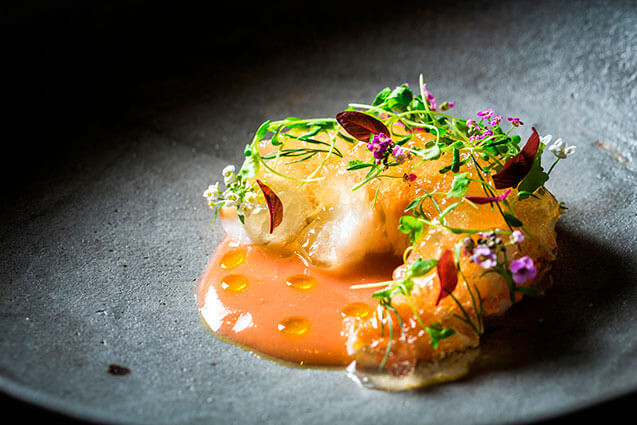 Ms. Kakuta says the basics of French cooking and the depth of French culture she learned at Le Cordon Bleu Tokyo have helped her understand other chefs’ intentions and passion behind their cooking a lot more, giving her the capacity to make new suggestions based on her own opinions. Today, many of the seasonal dishes and new additions to the menu are based on Ms. Kakuta’s ideas.

Ms. Kakuta continues to work hard as a chef, voicing her aspirations to her co-workers and proactively seeking out challenging tasks to improve her skills. “I believe that as long as it is a path I wished for and chose myself, I won’t have any regrets even if a challenge ends in a failure,” Ms. Kakuta says. 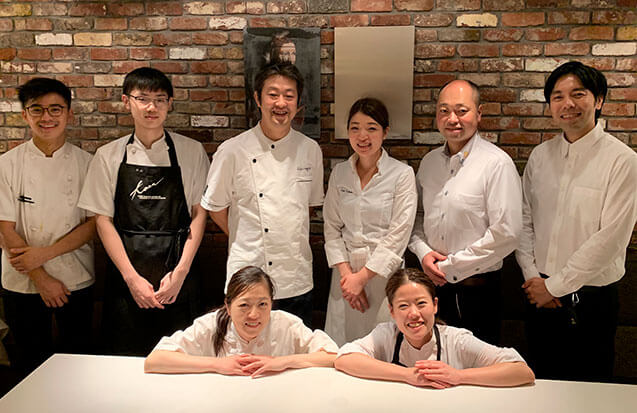 As a chef, Ms. Kakuta says she places a great value on “thinking about the others”. Since she came in charge of the restaurant, making considerations for those around her became a big part of her job. In the kitchen, she pictures the faces of her customers and asks herself whether she is providing the best dish she can create with her current skills. “I also ask myself whether my actions are considerate to my co-workers and those who support me,” she says. “I still have a lot more to improve as a chef and a person, and I want to continue to have this thoughtfulness throughout my journey as a chef,” she says.

Column : "Did you know?"-- Le Cordon Bleu global culinary institution with 35 schools across 20 countries
Training chefs to be world-class professionals

Le Cordon Bleu Paris has been a training ground for many chefs known around the world, including Chef Gaston Acurio, a global ambassador of modern Peruvian cuisine who operates 33 restaurants in 12 countries including the famous Peruvian restaurant “Astrid & Gaston”. After graduating from Le Cordon Bleu Paris, Mr. Acurio returned to his home country Peru and established his unique style of fusion Peruvian cuisine that uses local ingredients and cooking methods. He is now known globally as an innovative chef who spread the diversity of Peruvian food across the world and contributed to the wide popularity of Peruvian cuisine.

Janice Wong, known as the best pâtissier in Asia, also studied at Le Cordon Bleu Paris. An artist as well as a chef, Ms. Wong introduced desserts designed with the concept of “edible art” that combines art and food. She works all around the world, including New York, Japan and Australia. Le Cordon Bleu continues to train individuals into world-class professionals who can contribute to the culinary business across the globe. 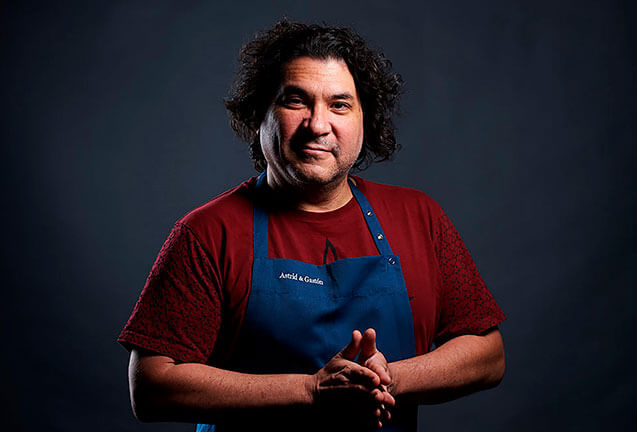 Mr. Gaston Acurio is also an active social entrepreneur. He has set up a culinary school for low-income young people. 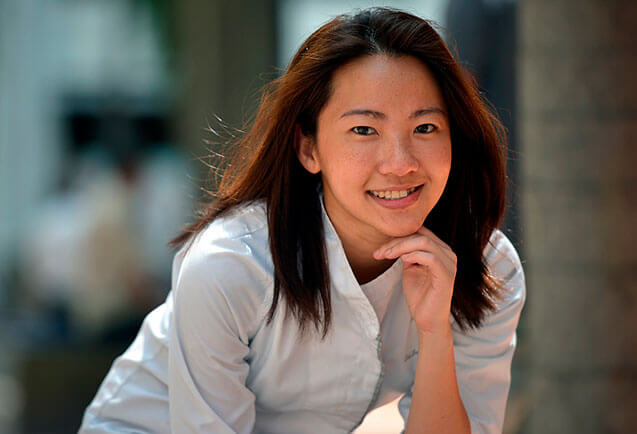 
Wish to find out more?
Sign up for our e-mail newsletter to receive updates on Le Cordon Bleu Japan!